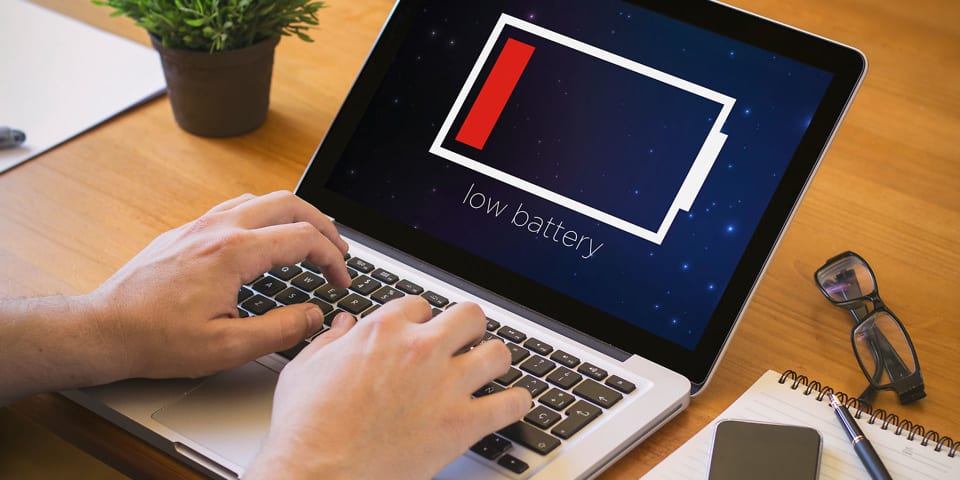 Jahir Hussain
Macbook
Comments are off for this post

MacBook Pro users across the globe have consecutively expressed their opinion about the problematic battery of this device. Moreover, even after charging the battery, more than 24 hours, the device still runs out of charge after using it for an hour or more.

And, finally, Apple has opened up after getting frequent online complaints about their product. They have exemplified that the battery problem is more likely to be caused because of the inappropriate design failure in the user interface.

MacBook Pro users frequently encountered “Not charging” pop up messages even though the power adapter is plugged in the right port. Now, you must be questioning which part of the device is damaged and whether you need to opt for any battery replacement service. MacBook Repair Dubai can be your safe bet. And, the experts can help you to get to the root of the problem.

What is Causing the Battery Problem?

The problem is not associated with a damaged or broken part of the MacBook Pro. Additionally, there are no electrical issues related to such battery issues. Recently, Apple has posted some additional facts about this particular problem.

Apple provided documents, and they showcase that the problem is widely linked with the updated version of Battery Health Management Software in MacOs Catalina. Moreover, that further explained that, when the users will turn on the battery health management, they can come across with the “Not Charging” message.

And, after a specific time, the battery level will also decline. But, for a temporary period after receiving the message in the battery status menu of the Mac. However, this is quite normal, because the battery health management functions like this help to optimize the charge of the device. And, the users might see 100 per cent battery charge even after long-term usage.

So, it can be concluded that the battery percentage entirely depends on how you use the device and for how long the device is turned on. Moreover, the Battery Health Management Software is specifically designed to expand the MacBook Pro’s battery life. And, with this extended longevity, you can use this device for a long time without even opting for a replacement.

Further Information Related with this Issue:

Till now, Apple has only provided their prior attention in restraining the small problems associated with a Mac Device. And, this includes some significant issues like, resolving the pixel issues, enhancing the user’s unboxing experience, guiding the users to appropriately opt for the convenient features and so on.

But, when it comes to retrieving the significant problems like battery problems, they refrained from answering that. However, in the submitted document Apple clarified the doubts of the users, saying that the battery problems will most likely be encountered in the latest models of MacBook. And, the “Not Charging” message will display on the screen if the Mac doesn’t get adequate power to charge the device battery.

And, this will more likely take place, when you are using a broken or damaged power adapter and cable. Furthermore, in a specific situation, the battery won’t charge, if it is plugged into the power source that fails to generate sufficient power.

When the “Not Charging” error Message Comes up?

The “Not charging” message mainly pops up during three instances. The users might get this message when they are charging the device. Even though you have not plugged in the power adapter, you can still get this error message. Additionally, if there is any problem with the charging hardware, this “Not Charging” message is the first thing that will be seen on the screen.

However, some easy and quick fixes will help you to recover this battery problem. And, for additional help, you can get in touch with the MacBook Repair Dubai team. Being one of the leading service agencies, they offer suitable and effective repair solutions.

Open chat
1
Hello, Please tell us how we can help.
Call Now Button