HomeRepair ServiceAre you a MacBook user? Apple Has Discarded Repair Services for Selected Variants
Jahir Hussain
Repair Service
Comments are off for this post

Are you a MacBook user? Apple Has Discarded Repair Services for Selected Variants 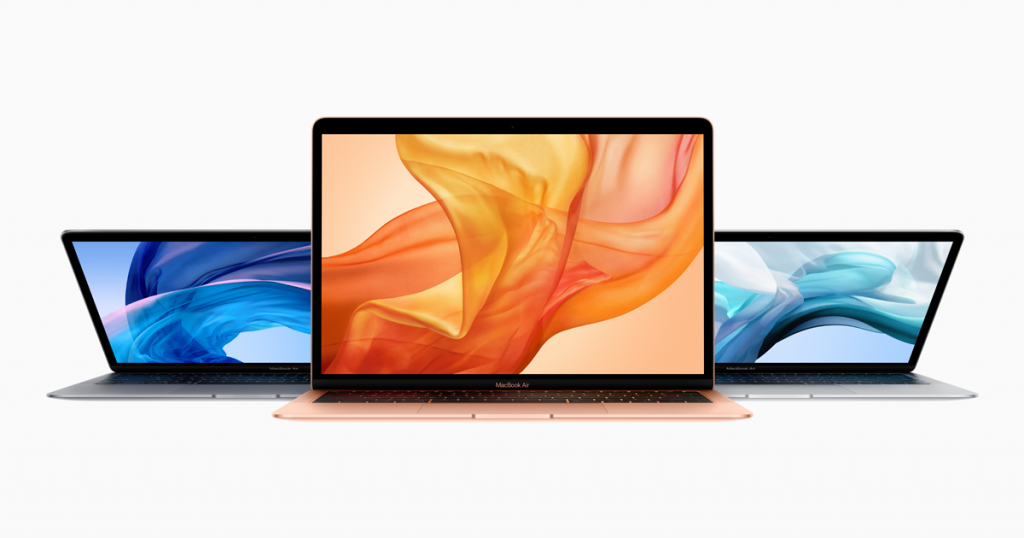 MacBooks are undoubtedly famous for its user-friendly interface among all the tech-savvies around the world. But, we have got some heartbreaking news from Apple. And, the news is that Apple is not going to repair some of the MacBook Air and Pro models, from now on.

So, if you are having trouble with these Apple MacBooks then you can’t avail repair services from an authorized Apple shop, any more.

Apart from the Genius Bar of Apple Stores, authorized service providers who are partners of Apple can’t serve you for such gadgets. For example, you can’t avail repair service from Stormfront in case of those obsolete MacBooks.

Why did Apple Make this Decision?

Apple has made it very clear through an official statement that they are not going to produce the repair parts for those listed and discarded MacBooks. This statement makes sense that Apple can’t generate repair parts, though it’s not impossible for such a reputed brand.

However, this can be their business strategy. After all, every technology should end after its limited shelf-life. Moreover, when it comes to Apple, you can expect better and far better tech equipment from MacBooks to iPhones, iPads, and much more.

Apple has recently updated its list of Vintage and Obsolete products. There they have mentioned four variants of MacBook Air and a MacBook Pro model. Moreover, if you have an iPod Touch of 5th generation then we have another underwhelming news for you. That device also has been added to the obsolete product list.

However, you can try fixing all those obsolete Apple gadgets on your own by watching online DIYs on the internet. Otherwise, you can seek help from a service provider that doesn’t abide by the repair authorization from Apple. So, these are the MacBook variants that have gone obsolete for a lifetime from the behalf of Apple:

If you have acquired one of these above-mentioned MacBook variants then we are disappointed to inform you that you can’t avail authorized repair and replacement from Apple. If you want to confirm your existing system, just click the Apple menu. Then, opt for About This Mac option. You can check out the MacBook variant and other specifications there.

Moreover, if you want to know about services available for your device, click the Support and Service option. You will get every relevant information about services. If your device has run out of the authorized repair service from Apple then you can move on with a new Apple MacBook. There are loads of options available with the latest processors and features from MacBook Air and Pro. Upgrade your Mac device if the current one has become obsolete.