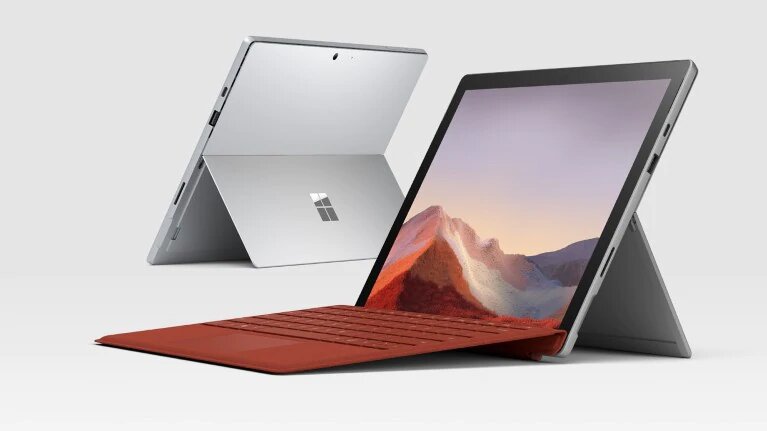 Jahir Hussain
Repair Service
Comments are off for this post

As per users and Microsoft Surface service center Dubai reports, from May, the Surface devices were experiencing shutdowns and restarting issues after installing that update. That’s why Microsoft had to set a block on that particular Windows 10 update.

What were the Issues?

Microsoft listed 10 issues including bugs regarding Bluetooth, display drivers, GPU, drivers, mouse input, and other peripherals, as well. However, the update was not as successful as expected.

Driver incompatibility was not an uncommon issue for Windows 10 users. According to reports, Windows 10 2004 update would have been a smooth update. That’s why Microsoft has been experimenting with several features for the past six months on the update. And, for reliable performance, they haven’t added extra add-on features so that the stability doesn’t get disturbed.

After investigations, Microsoft has found specific incompatible versions of Realtek Bluetooth Radio. Therefore, Microsoft had announced to hold the update on Surface devices until and unless they update the drivers and fix the update bugs.

Besides Microsoft Surface and Surface Pro devices, other PCs with Intel integrated graphics units faced a similar issue. Microsoft proposed to apply the same safeguard on these PCs too. Additionally, PCs encounter a blue screen issue while connecting and disconnecting to a Thunderbolt dock, with specific settings.

Reportedly, mouse input was not working due to incompatibility problems with GameInput Redistributable. Even some devices can’t initiate the update procedure due to a certain edition of askfridge.sys. Lastly, Microsoft has to look upon the troubles caused by Nvidia display adapters.

As you have already learned that Microsoft has removed the block from that specific Windows 10 update on Surface series. Microsoft officials declared that users can update Windows 10 effectively from within 48 hours of releasing the new updated version. Now, Microsoft Surface users can manually download and install the latest feature update associated with Windows 10.

Microsoft has released a patch named KB4557957 regarding the Windows 10 2004 update on June 29, 2020. The safeguard would disappear from all the prevented Microsoft Surface and other PCs in the list of Microsoft in the upcoming weeks.

However, Microsoft acknowledged the driver utility issue on June 28, 2020. Hopefully, all the Windows 10 users can download the Windows 10 2004 update now, without getting affected. Additionally, Microsoft has requested those users who are still unable to download the update through manually operating the Update Now option. They have asked the users to wait until they resolve the issue.