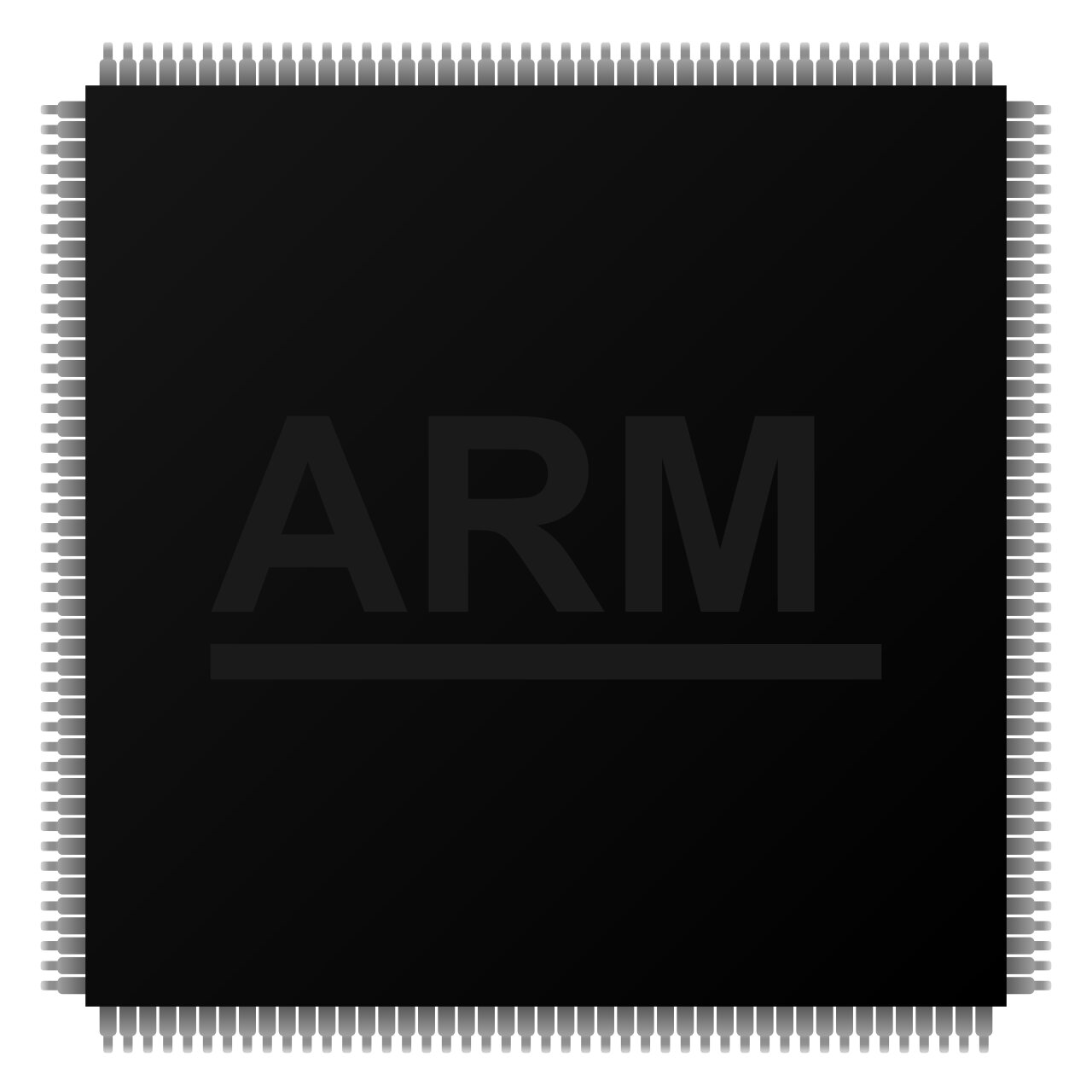 Jahir Hussain
Apple
Comments are off for this post

Apple, in WWDC 2020, announced that they are going to launch ARM-powered Macbooks October 2020. But, it seems that you have to keep a little more patience because the launch can’t be conducted in October. Apple has decided to replace Intel chips with their in-built silicon ARM chips for upcoming MacBook Pro and Air variants.

According to the claim of Apple, they will render the experience of the A-series chips for iPhones. So, users are going to explore new software as well as hardware. But, users might probably experience a few new MacBook features with the new updates to MacBook Pro 16 in the coming November or December. Get more detailed information about Apple products from MacBook Repair Dubai.

Why is Apple Switching from Intel to ARM?

Apple is globally recognized for developing user-reliable macOS. This time Apple has decided to make a revolution with their in-house silicon chips instead of Intel. The authorities have confirmed that they have concentrated on developing hardware that is more compatible with macOS. From better and maximized power-packed performance to stabilized battery life, you will gain an extra advantage of ARM-installed MacBook devices.

What will be the Changes?

Apple has been experimenting and inventing built-in chips for iPhone, Apple Watch and iPad, as well. This time the engineers are powering up the processor for Macs. They are claiming to make Macs most powerful with low power-consuming devices ever. Presently, focussing on the performance capabilities. But, that’s not the single cause to drift away from Intel processors.

Apple wants to make such chips that are compatible with customized changes in Macs. Apart from high-performance, security is one of the critical factors. And, the experts are infusing Machine Learning and Neural Engines to make the chips perfect for developers on Mac devices.

Reportedly, Apple is going to introduce ARM for its MacBook Pro variants of 13, 14 and 16-inch devices. They would release the latest version of MacBook Air too. But, the entire process can take more time. Perform all the tests and trials before they present the device in the market is time-consuming.

According to Apple analysts, you can expect mini-LED displays for the latest ARM Macs. But, as the processor development can take up to two years, so the launch is going to be delayed. The launch has been shifted to the last of this current year or in the first half of next year. However, there is a buzz that an Intel-powered Mac can release at the end of 2020.

Apple has confirmed that they would incorporate developer functionality in Mac, with their silicon chips. Macs are going to resemble modern iPhones and iPads, according to tech experts.

Let’s wait for the next decision from behalf of Apple regarding the ARM silicon chips. Till then, avail MacBook repair and maintenance services from MacBook Repair Dubai. The experts can help you to prevent random glitches and maintain a stable workflow.