The liquid will probably make its way to the logic board and other components inside when there is a MacBook Pro Liquid Damage that has happened. The components tend to deplete away due to liquids minerals and salts. When there is a power source available like the battery, the electric current will come in contact with the liquid and accelerate the corrosion process. This will lead to traveling of the copper and other materials throughout the board. You will end up with a huge weight if this is not stopped.

Do’s And Don’ts When A Liquid Damage Has Occurred 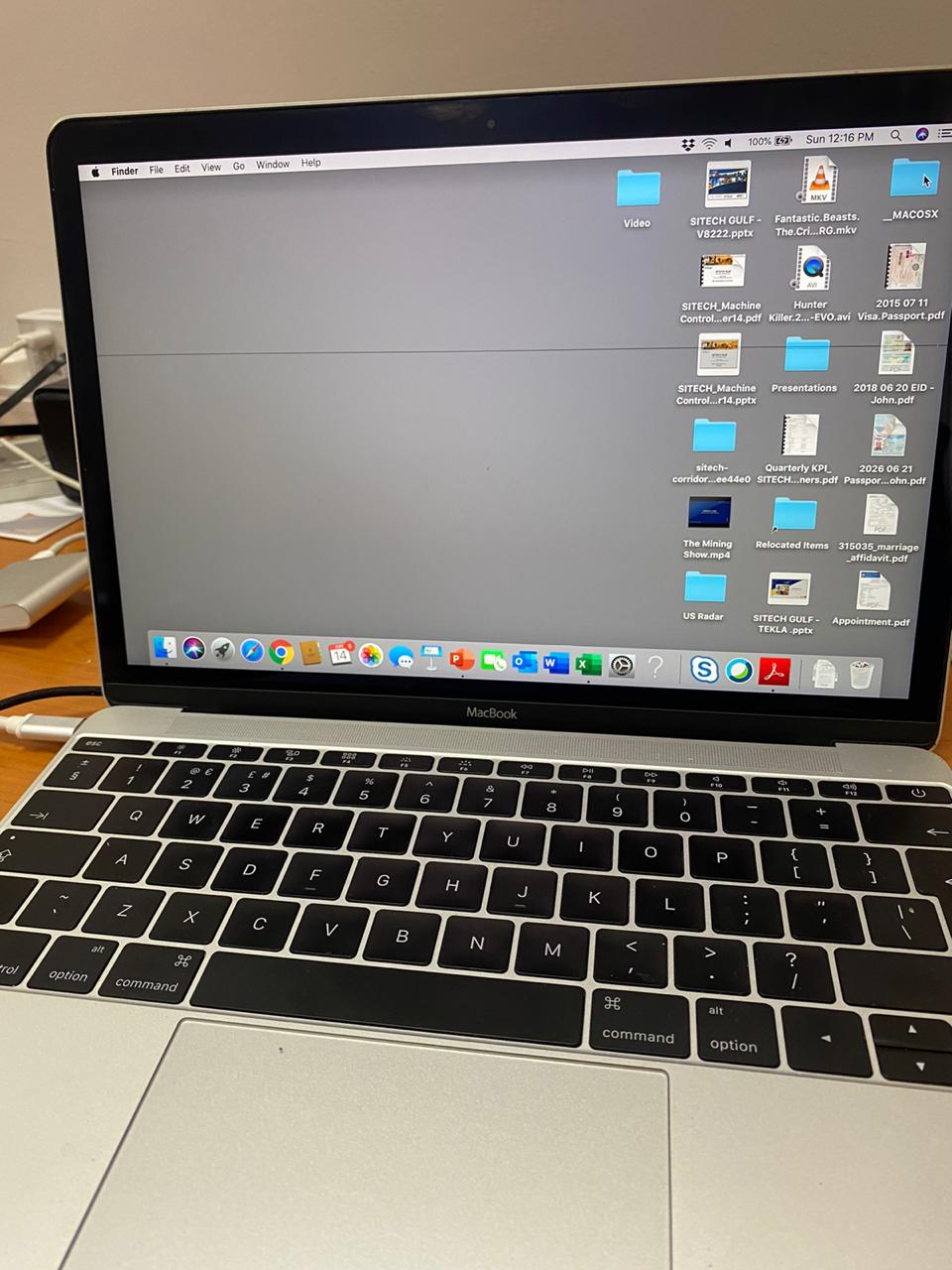 Our Apple MacBook liquid damage repair Experts can fix all Models of water or liquid damaged Mac computers in Dubai. We are the right people you should approach to, as we are experienced in this field. We have been doing this since 7 years for now. We have the right tools to fix the problem with ease. Contemporary tools are utilized to see to it that the logic board works again and they fix it in such a way that you will feel the liquid spill never actually occurred. After the repair, we run numerous tests just to make sure that the damage is thoroughly repaired.