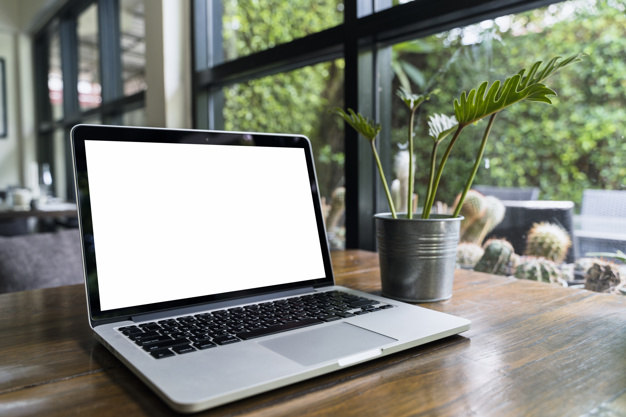 Jahir Hussain
Apple
Comments are off for this post

Recently, Apple has announced that the entire globe might have to wait for ARM-powered laptops and iPhone 12. Because the authority is currently busy with the launchings of iPad (8th Gen), iPad Air (4th Gen) and Apple Watch Series 6 along with the watch SE. Well, now it is expected that they would again concentrate on bringing laptops and desktops, especially for the pandemic-disrupted lifeline. Avail MacBook repair Dubai services if you are experiencing difficulties with your existing MacBooks.

Interestingly, Apple is going to launch its own ARM-based processors, allegedly on MacBook Pro devices. Though Apple has decided to move on with their ARM-based processors instead of Intel, Intel-powered chips will still be there for other range of Mac devices.

Though this assertion is yet to be established through certified sources. However, when everyone is talking about Apple’s technology Microsoft Surface Pro devices have already reached the cutting edge ones.

What can you Expect from an ARM-Powered MacBook Pro?

Tim Cook had confirmed previously that the entire process of launching their in-house power factory will take almost two years. However, Apple has delayed while launching other Apple devices. And now, you can expect the Mac device to be launched in the month of October, this year. Tech experts are claiming that the ARM-processor will be inaugurated through the MacBook Pro series, but Apple hasn’t made any confirmation by now.

In addition to this, the Apple authority had claimed that the upcoming MacBook will be lighter and smaller. Moreover, the ARM-processor chips are going to enhance their efficiency and lower its thermal and power requirements. So, all the MacBook lovers can expect a Mac device that will run longer without any disruption.

According to the manufacturers, they would like to shut their mouth up as much as possible about their powerful project called ARM. Apple decided to move on with their in-built processors and kind of ditched Intel processors. As you can see Apple uses their own bionic chip for iPhones and iPads, the same thing they are launching for their Mac device, as well. Furthermore, avail MacBook repair Dubai services if your Mac devices keep annoying you.

What about Microsoft Surface Pro Series?

Microsoft released the Surface Pro X series last year. Overall, the features and looks are quite similar such as Surface Pro 7 but the main gamechanger becomes the central processing unit of the device. Microsoft already has a Qualcomm 8CX ARM chip, named Microsoft’s SQ1. Therefore, Microsoft has already gained the advantage to collect feedback and data on the performance of the processor. It really helps in future marketing and boosting the business.

Moreover, Windows 10 visibly works with the ARM-powered Surface device. This will benefit Microsoft for upcoming hardware and software collaboration in the near future. Once the ARM-powered machine will get accustomed to the market, the more Windows 10 can reach numerous platforms. Apparently, top computer manufacturing brands such as Lenovo, HP, Acer have shown their interest and will be manufacturing devices powered by 8CX Gen 2.

However, whenever MacBook will step in the market with its own ARM processor, it is going to experience a clash with the existing Surface Pro device. But, Apple has never disclosed anything in detail about their ARM project. So, let’s wait till the launch of the Mac devices. Users can expect better coordination between the hardware and software components of the upcoming MacBook.

Surface Pro X has kept the compatibility level to the highest for the Windows 10 32-bit architecture. Whereas there are some limitations with the 64-bit configuration. However, the 64-bit compatible version is supposed to hit the market with the name Surface Pro X2 in October. The MacBook Pro is to be launched at the same time. Moreover, hire MacBook repair Dubai services for fixing your MacBooks.

Enter your email and we'll send you a coupon with 10% off your next order.

Call Now Button
Open chat
1
Hello, Please tell us how we can help.